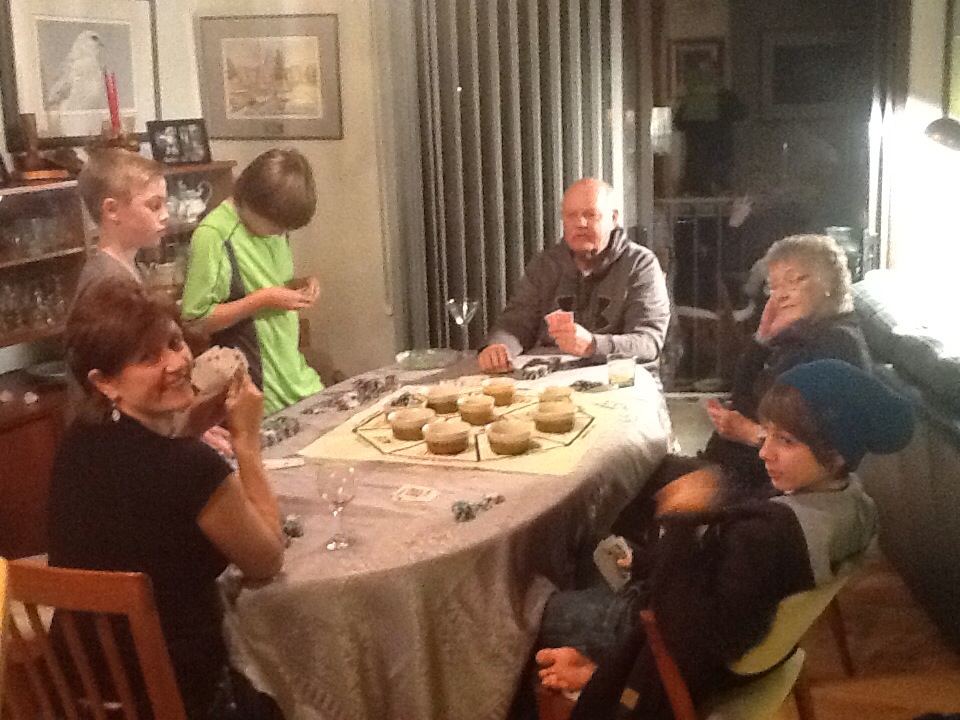 It’s Christmas. The tv is playing old movies and Stacey’s family is surrounding the Rumoli board and there’s a whole lot of laughter. I’m missing my own two kids as they spend time with the result of families spread across distance. I ducked in on them via Facebook. It’s a comfort to see their faces and smiles and it is always good to know that they are safe and happy. That doesn’t remove the small ache that hovers in moments between being busy. I’m looking forward to my turn with them.

It’s raining on the island and the weather is a far cry from the cold that is Alberta. The holiday has allowed me to work out every day. It’s crazy calm and I am relishing in ignoring the white noise that is my usual brain. It’s usually in constant motion with the iterations of the complexity that is my work – a thousand silken threads each tugging from a different direction – a spider’s web in a rainstorm. Instead I ran without thought. It was a quiet surprise that snuck up on me with a grin.

And so I shifted my neutral brain to the things prevalent in my thoughts that make me thankful.

1) Family
2) Friends
3) My partner. Should be first on this list. She’s amazing.
4) Ability to run, feel sore, and be happily tired.
5) Being Canadian. ARE YOU KIDDING? We are so fortunate
6) Youthfulness. Ok. Not that I’m bragging but 9/10 people think I’m 5-10 years younger than I am. Ok. Maybe a little bragging.
7) Opportunity. I’m so fortunate. The work I’ve invested a lifetime into is leading me into opportunities across Canada and other parts of the world. How fun is that?
8) Home sweet home. I love coming home. It’s a great place to be.
9) Making a difference.
10) Attitude. Mine. Every day of my life has not been exceptional. In fact some have been, well… We’ve all had them. But what I know is I’m responsible for the tomorrow in front of me. Every day is a great day if I choose to make it so.

Be thankful, pass it forward and celebrate the moments. What are you really thankful for? I’m kind of curious. 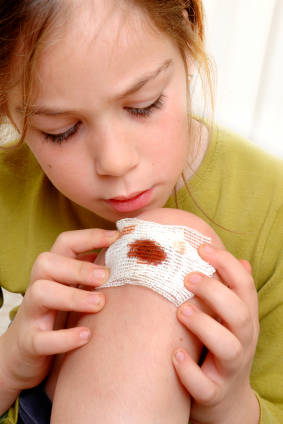 Failure is instructional in its process. In the landscape of learning we all have discovered that it is during the bumps and bruises that the most important part of learning takes place . We learn from risk. If you think back to your own childhood and the learning that took place, how many of you can remember a dozen compelling enduring learning moments in your schools that stuck?

Most of the folks I share this question with can barely remember one or two moments let alone a dozen. There’s something wrong with that… isn’t there?

When we take a look at kids immersed in the “flow‘ that’s where the fun is. Hard fun, but fun… and that’s where I learn best too. Growing up as a Kamloops kid living on the ski hill at Tod Mountain (now Sun Peaks) I learned how to ski by skiing with people better than me. Usually, they were much better than me. I broke skis, and glasses and pummeled my body over moguls… but in the end I became a pretty good skier and I remember those moments like they were yesterday.

In my schooling I know I have the usual answers about learning – gym class and breaks were my favorites. And the classes that Mr. Gordon Gore taught. He was a remarkable science teacher and spent more hours than I can give him credit for setting up his learning space with hands on experimentation so that the laws of physics became second nature. He made the abstract become concrete and did it by allowing us to experiment… and fail. Now that he’s left teaching, he’s used his genius to set up the Big Little Science Centre and continues his work making the world a better place by sharing his knowledge of science.

He made a difference to me and used three important facets to  “flow based learning”. His teaching allowed for the following:

So… Thanks Mr. Gore (Dr. Gore!) = I finish my career in education this year – I’ve been doing this for 31 years and you’ve been a part of that work. Tomorrow I’ll go seek something to fail at while I learn with some bumps and bruises.